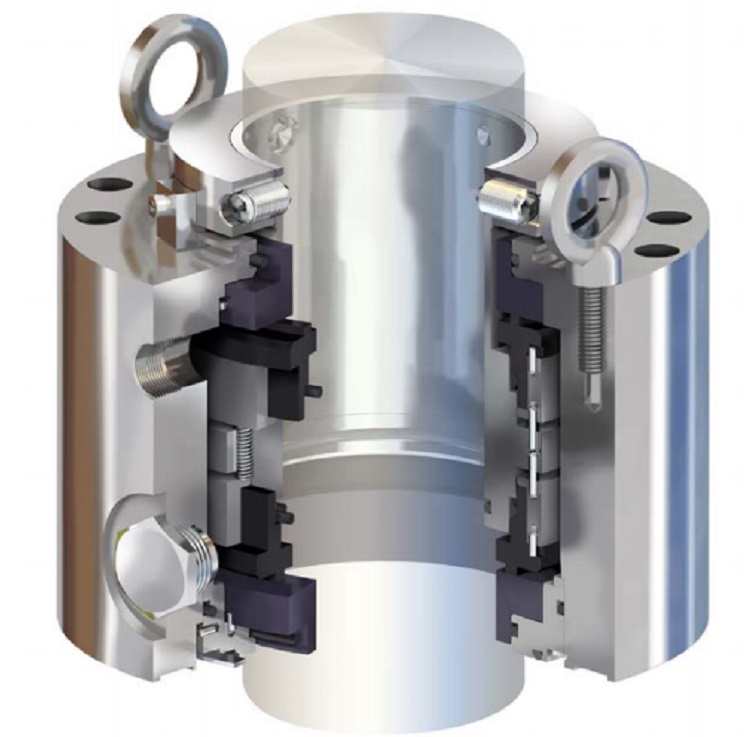 A mechanical seal is a device used to effect a seal between a rotating or reciprocating part and a stationary part on an Agitator / Mixer / Vessel. A mechanical seal works by creating a restrictive flow path, this is either an axial or radial gap. The flow through this gap is generally so low it goes unnoticed if a liquid or inconsequential if a gas.

Is there a difference between a mechanical seal for agitator and a tank mixer?

No. A tank mixer is another word used to describe an agitator.

Unlike, pumps, a tank mixer is generally not designed to a standard. The exception to this is in Germany where the DIN standards are prevalent on process reactors. Greater pressure fluctuations are prevalent up to pressure reversal situations.

A mechanical seal for agitator is generally in the vapour space of a vessel so external cooling is sometimes required.

What is a Mixer Seal?

A mixer seal is a mechanical seal used specifically on Agitators / Mixers / Vessels.

There are top entry, bottom entry and side entry mechanical seals depending on where the agitator is located on the actual vessel.

You can use a mechanical seal in ~99% of agitator applications.

This is best illustrated by the Flowserve standard cartridge seal. This was originally designed as a pump seal. It was then modified to be able to operate as a mixer seal (ISC2-MW). The main difference is that the mixer version is designed to work with increased run-out associated with mixers.

– Shaft sizes are larger for a mechanical seal agitator. There are no widely used standards for agitators / mixers.

– Mechanical seal for agitator can have a bearing.

– There are generally wider ranges of pressure and temperature for a mechanical seal on an Agitator.

– Top Entry Mechanical Seals used on Agitators are in the vapour space of the tank and cooling is different, a cooling flange is sometimes required. 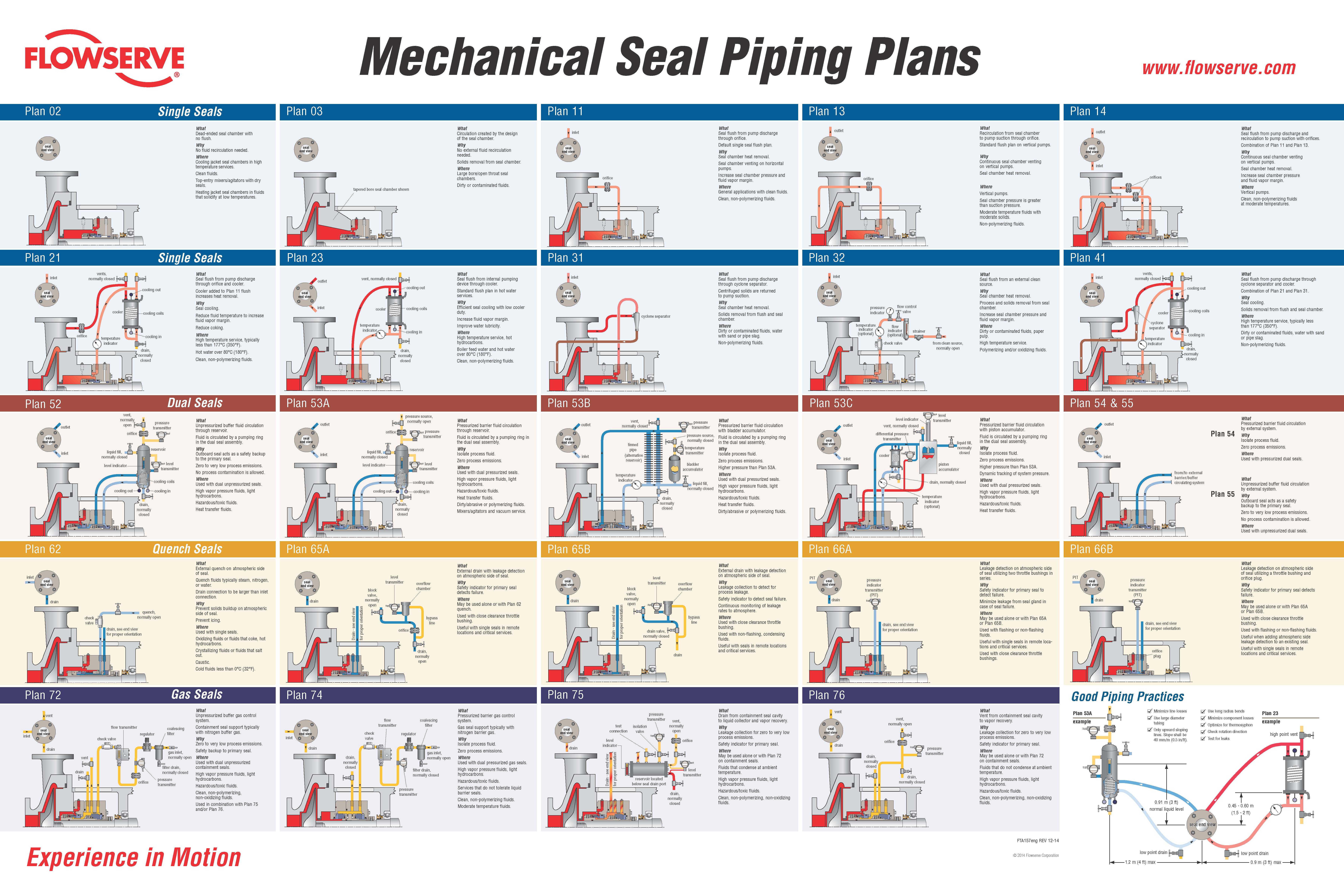 – Generally, you don’t have a mechanical seal quench on an agitator.

– Due to low speeds and position in the vapour space, single dry-running contacting mechanical seals are available for mixers.

How we can help you?

If you have a technical query around the installation of mechanical seals for agitators or have some concerns around seal failures, why not contact one of our seal specialists below to discuss it in more detail and find out how we can help solve your issues and get your process running again.

Alternatively, you can diagnose your own mechanical seal failures via our app – just ask us about it!